Newark, New Jersey – College Factual has released its 2019 rankings for ethnic diversity. New Jersey Institute of Technology did very well in these rankings that recognize colleges whose student body represents a broad range of races. 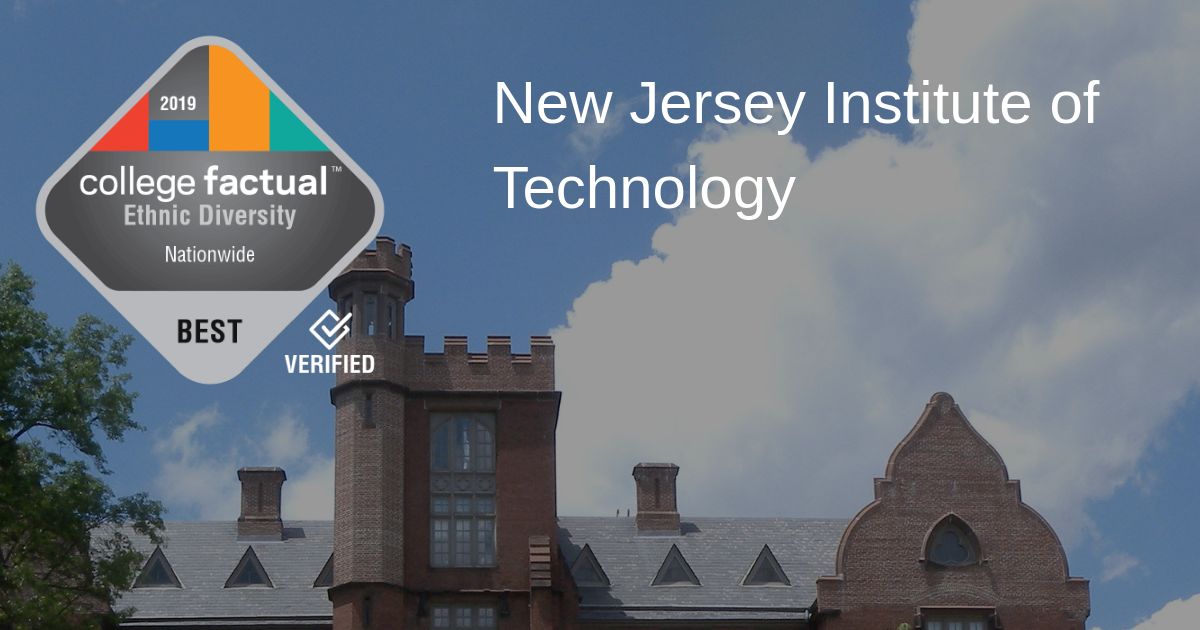 New Jersey Institute of Technology is ranked #109 out of 2,486 colleges and universities analyzed for ethnic diversity. This puts them in the top 5% of all schools in the country. Not only are many races represented at the school, but there is a significant number of students in each group.

NJIT has achieved this ranking 2 years in a row.

See the full rankings for ethnic diversity in New Jersey.

About New Jersey Institute of Technology

New Jersey Institute of Technology is located in Newark, New Jersey in a city setting. NJIT serves approximately 8,500 undergraduate students from across the country.

The breakdown of ethnic groups at NJIT is as follows: 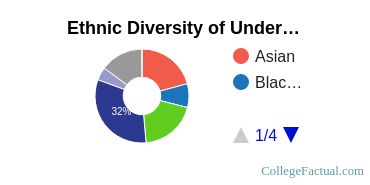 According to @CollegeFactual, @njit is one of the best colleges in the nation for ethnic diversity! #CollegeRankings #diversity

Learn more about the demographics at NJIT, including location, gender, and age diversity.