< All Colleges
University of Utah

U of U Demographics & Diversity Report

Top 10% Overall Diversity
Average Racial-Ethnic Diversity
Top 15% Male/Female Diversity
Who is the typical student at U of U? College Factual wanted to know the facts so we ran the numbers. We analyzed racial diversity, gender ratios, age and location diversity of college campuses accross the country. The results of the University of Utah 2021 diversity report are below.

U of U Student Population

How Many Students Attend University of Utah?

U of U total enrollment is approximately 32,852 students.

U of U Undergraduate Population

The full-time U of U undergraduate population is made up of 48% women, and 52% men. 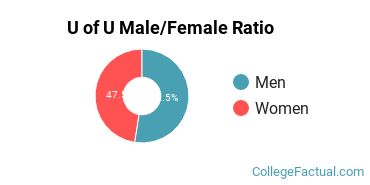 U of U Racial/Ethnic Breakdown of Undergraduates 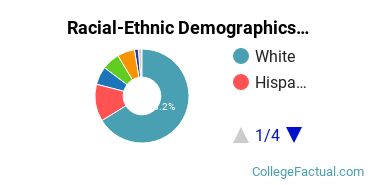 U of U Graduate Student Population 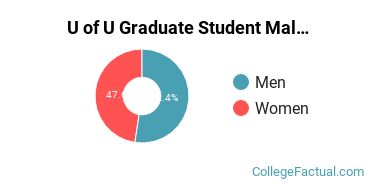 U of U Racial-Ethnic Breakdown of Graduate Students 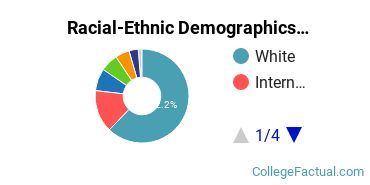 U of U achieved a College Factual diversity rank of #268 out of 3,514 total schools in the ranking.

How Does U of U Diversity Compare to National Averages? 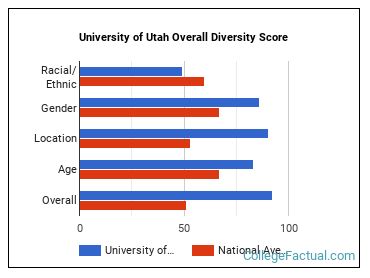 U of U is considered to have excellent overall diversity when compared to the nationwide average.

The racial/ethnic diversity at U of U is average. Check the demographics and see if it's enough diversity for you.

U of U Racial Demographics: 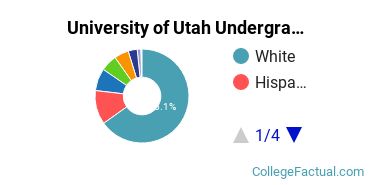 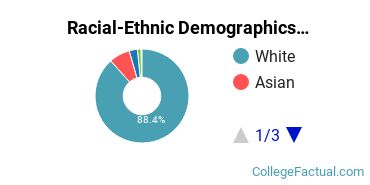 Learn more about the faculty at U of U. 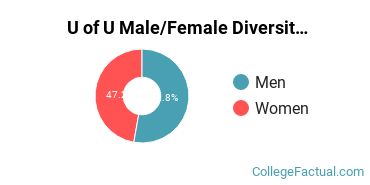 Reporting of the gender of U of U is unknown or unavailable. 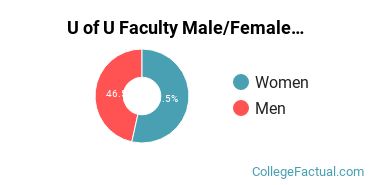 More about U of U faculty. 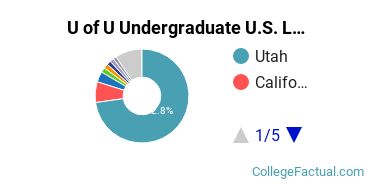 The undergraduate student body is split among 45 states (may include Washington D.C.). Click on the map for more detail. 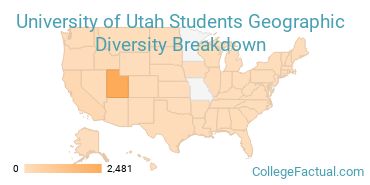 International Students at U of U

Students from 109 countries are represented at this school, with the majority of the international students coming from China, India, and South Korea.

Learn more about international students at U of U.

A traditional college student is defined as being between the ages of 18-21. At U of U, 39.37% of students fall into that category, compared to the national average of 60%. 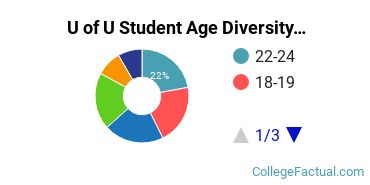