New Orleans, Louisiana – College Factual has released its 2019 rankings for ethnic diversity. University of New Orleans did very well in these rankings that recognize colleges whose student body represents a broad range of races. 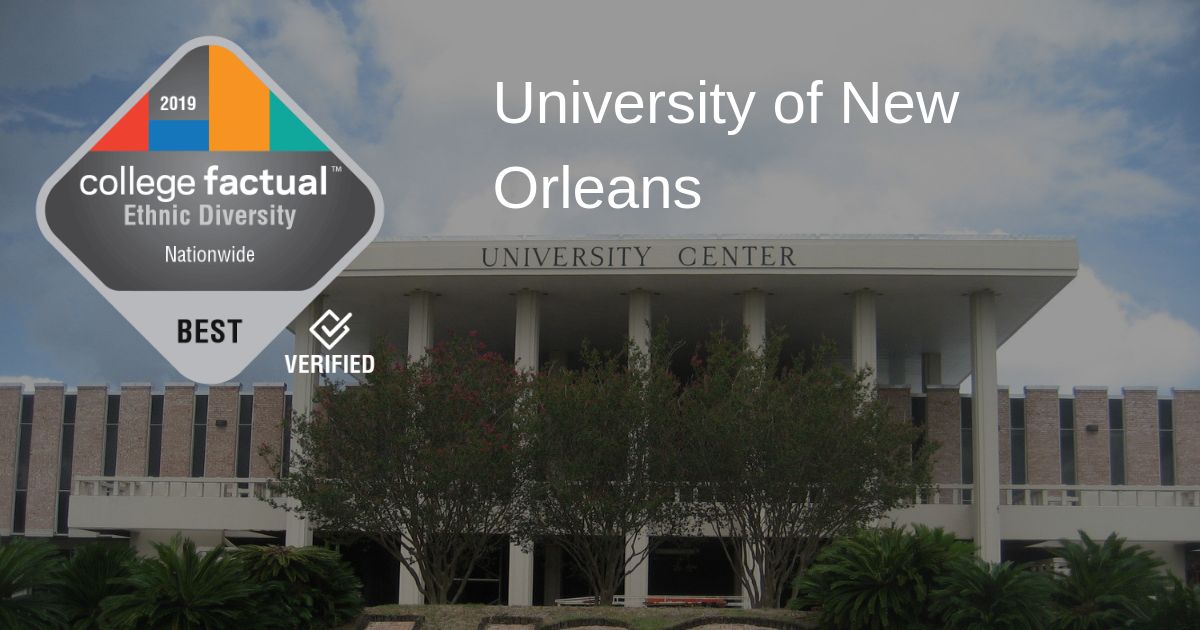 University of New Orleans is ranked #341 out of 2,486 colleges and universities analyzed for ethnic diversity. This puts them in the top 15% of all schools in the country. Not only are many races represented at the school, but there is a significant number of students in each group. UNO improved its ranking position 39 slots over the previous year’s ranking of 380.

UNO has achieved this ranking 2 years in a row.

Work for University of New Orleans? Insert your quote here...

See the full rankings for ethnic diversity in Louisiana.

About University of New Orleans

University of New Orleans is located in New Orleans, Louisiana in a city setting. UNO serves approximately 6,500 undergraduate students from across the country.

The breakdown of ethnic groups at UNO is as follows: 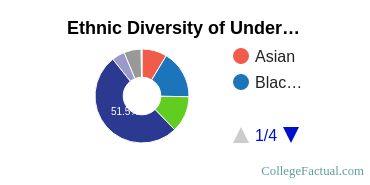 Congrats to @UofNO! It’s the most ethnically diverse school in Louisiana, and it also ranks #341 nationwide! #CollegeRankings #diversity

Learn more about the demographics at UNO, including location, gender, and age diversity.