Home to about 494 undergraduates in 2018, Herzing Akron is a very small, private university located in Akron, Ohio. A safe, suburban environment can offer many of the amenities of city living without the constant hum. Please note, some classes/degrees offered by Herzing Akron can be taken "online" so keep that in mind when reviewing this report. For more context, you might also check out our Herzing Akron Guide to Distance and Online Learning.

For more information on policies and accommodations that the university provides to ensure all students get the opportunity to participate, you can visit Herzing Akron Disability Services.

Herzing Akron for the Military 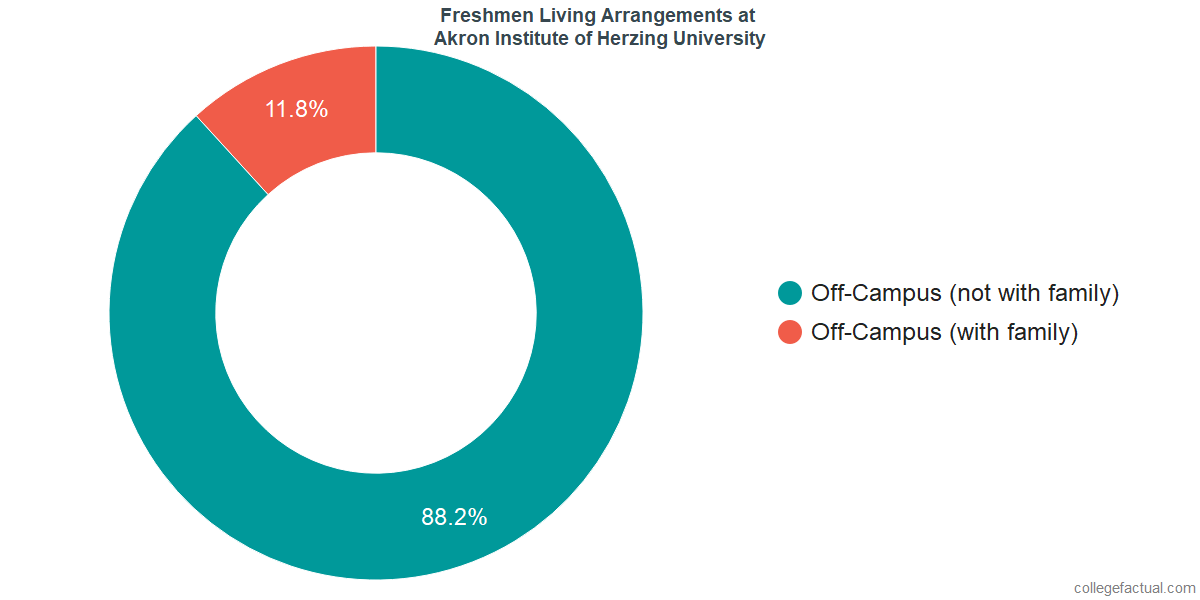 Compared to other colleges and universities across the nation, Herzing Akron has a very homogeneous student body. We rank Herzing Akron #2051 out of 2,179. 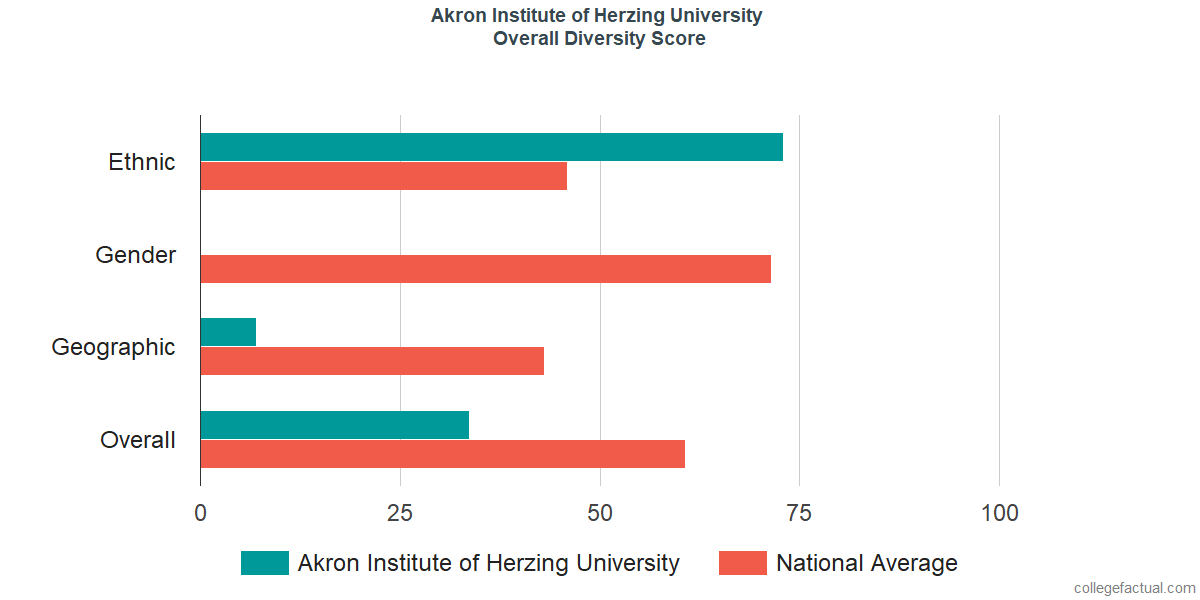 You can learn more about the diversity of the student body at Herzing Akron by looking closer at the ethnic,  gender,  age, and geographic diversity metrics from the Herzing Akron Diversity Guide.

We wanted to tell you about student athletes at Herzing Akron, but that information was not available.

For more information about athletics including per-team sizes, coaching and scholarships check out our Guide to Herzing University - Akron Athletics

Continue Your Research on Herzing Akron