How Assumption Ranks for Value 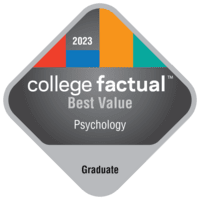 The Best Value Graduate Degree Colleges for Psychology in the New England Region Ranking is a ranking for the highest quality majors for the most affordable cost. 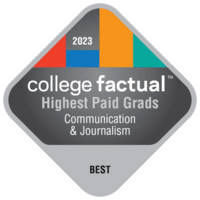 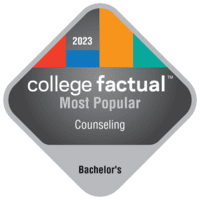 Their best ranking for most popular major is for Bachelor’s Degree Student Counseling students.

The Most Popular Bachelor's Degree Colleges for Student Counseling Ranking is simply a ranking of majors that have the most students attending. 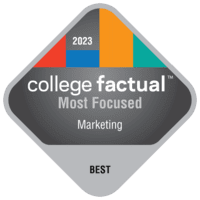 Their best ranking for most focused major is for Marketing students.

See the full list of Most Focused Colleges for Marketing Ranking.