< All Colleges
Aultman College of Nursing and Health Sciences

How Many Students Attend Aultman College of Nursing and Health Sciences?

The full-time Aultman College undergraduate population is made up of 89% women, and 11% men. 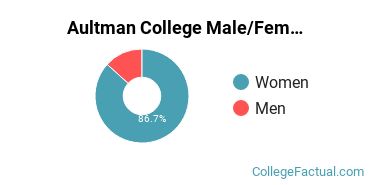 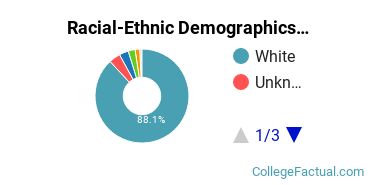 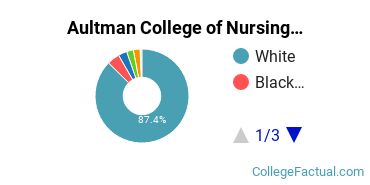 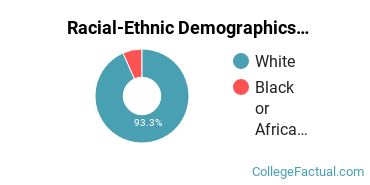 Learn more about the faculty at Aultman College. 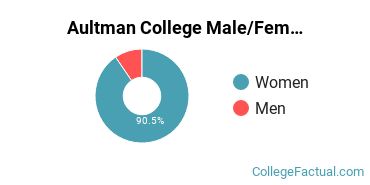 Reporting of the gender of Aultman College is unknown or unavailable. 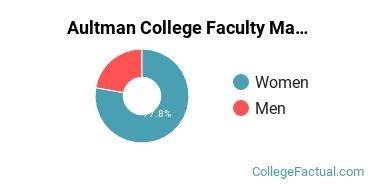 Aultman College ranks 2,038 out of 2,183 when it comes to geographic diversity. 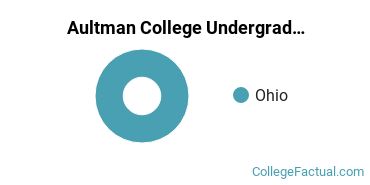 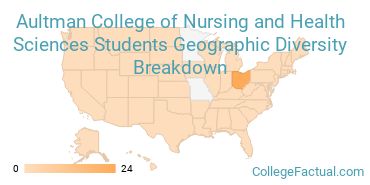 A traditional college student is defined as being between the ages of 18-21. At Aultman College, 29.19% of students fall into that category, compared to the national average of 60%. 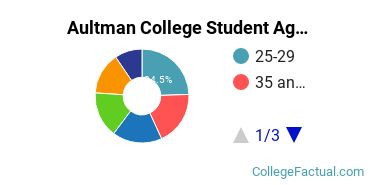