What kind of bachelor's degree rankings and accolades has Benedict College received from College Factual? 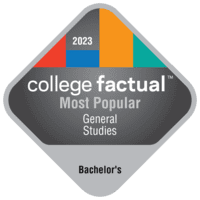 Their best ranking for most popular major is for South Carolina Bachelor’s Degree General Studies students.

The Most Popular Bachelor's Degree Colleges for General Studies in South Carolina Ranking is simply a ranking of majors that have the most students attending. 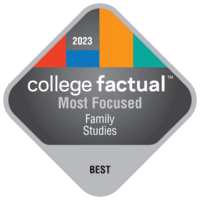 Their best ranking for most focused major is for Family, Consumer & Human Sciences students.

The Most Focused Colleges for Family, Consumer & Human Sciences Ranking is a ranking of schools with the largest percentage of schools enrolled in the major.