When trying to decide if Benjamin Franklin Institute of Technology is right for them, student athletes may want to check out the information on this page about the school’s overall athletics program and the data on the particular sport of interest to them.

There are 9 athletes who take part in at least one sport at the school, 9 men and 0 women.

There are 1 head coaches at BFIT and all of them lead men’s teams. These head coaches make, on average, about $20,833 per year.

In terms of financials, BFIT collected $50,584 in revenue and paid out $50,584 in expenses. So, basically, the school broke even - but that’s a whole lot better than losing money! 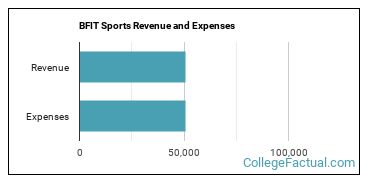 The net profit or loss can vary with each sport. For example, sports like basketball and football are often moneymakers for a school while other sports could be operating at a deficit. The chart below compares the amount of money made (or lost) for each of the men’s sports offered at BFIT. 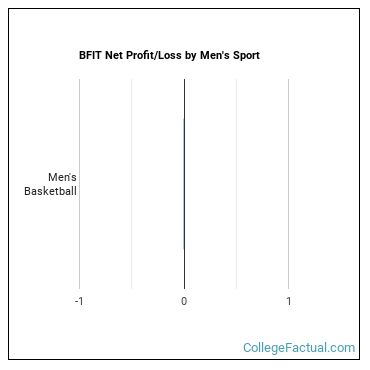 Likewise, money made for women’s athletics can vary quite a bit by sport. Here’s what the comparison looks like for women’s sports at BFIT. 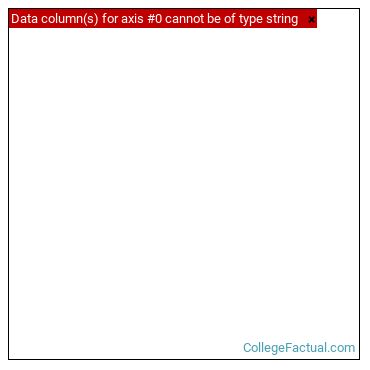 A Note About BFIT Sports Rankings

Below we give a summary of the data we have for each sport at BFIT, including rankings when the school made it to one of our Best Schools for a Sport lists. College Factual’s sports rankings are a little different than the other ones you’ll find on the Internet, since our analyses take both athletics and academics into account. We believe it’s important to get a great education, whether you participate in sports or not.

The 9 players of the BFIT men’s basketball team are led by a head coach and an assistant coach.

The BFIT men’s basketball program paid out $45,284 in expenses while making $45,284 in total revenue. Even though this means that the program didn’t make any money, at least it wasn’t in the red.

Note that if we don’t have data on a particular sport, it won’t be listed in the section above.