What kind of bachelor's degree rankings and accolades has Casper College received from College Factual? 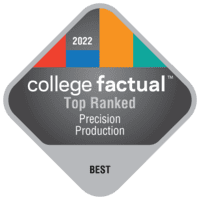 The best ranking is for Wyoming Precision Production students.

Some of the factors that go into the Best Precision Production Schools in Wyoming Ranking include major focus and popularity, as well as the salaries of graduates.

How Casper College Ranks for Value

#15 out of #87 for overall value for the money with aid in the Rocky Mountains Region.

This makes Casper College a top 20% school for overall value for the money with aid in the Rocky Mountains Region.

The Best Rocky Mountains Region Schools For The Money For Those Getting Aid Ranking assumes average financial aid. 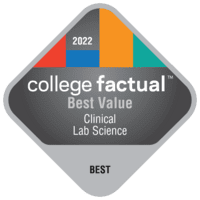 The best ranking is for Clinical Laboratory Science students.

The Best Value Colleges for Clinical/Medical Laboratory Science Ranking is a ranking for the highest quality majors for the most affordable cost.

How Casper College Ranks for Veterans 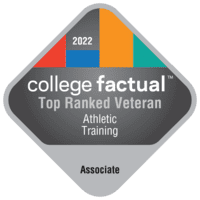 The Best Athletic Training Associate Degree Colleges for Veterans Ranking was created to help veterans and active-duty military find the best degree choice for them. 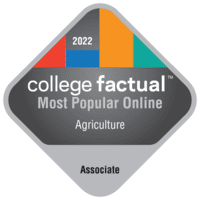 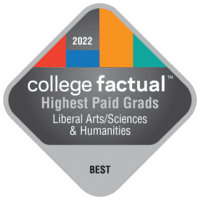 If you're interested in high pay after graduating, the Highest Paid Liberal Arts / Sciences & Humanities Graduates Ranking is for you. 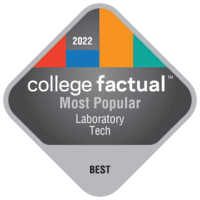 Their best ranking for most popular major is for Clinical Laboratory Technician students.

The Most Popular Colleges for Laboratory Technician Ranking is simply a ranking of majors that have the most students attending. 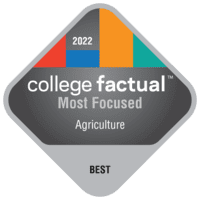 Their best ranking for most focused major is for Agriculture & Agriculture Operations students.

See the full list of Most Focused Colleges for Agriculture & Agriculture Operations Ranking.