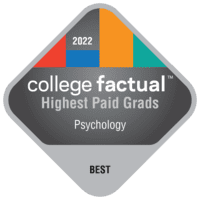 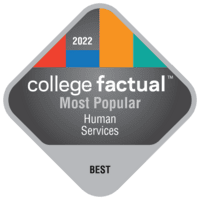 Their best ranking for most popular major is for Human Services students.

The Most Popular Colleges for Human Services Ranking is simply a ranking of majors that have the most students attending. 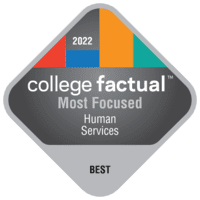