Below Average Overall Diversity
Average Racial-Ethnic Diversity
Below Average Male/Female Diversity
Many schools pride themselves on their diversity, but what does that mean, really? College Factual ran the numbers to find out how diverse the typical college campus really is, including race, gender, the ages of the students, and where they're from. Keep reading the The Citadel diversity report to see how they stack up against the average.

How Many Students Attend Citadel Military College of South Carolina?

2,688 are undergraduates and 179 are graduate students.

The full-time The Citadel undergraduate population is made up of 12% women, and 88% men. 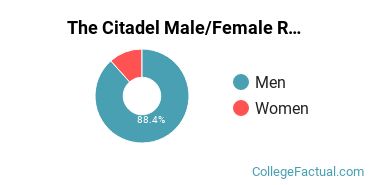 The Citadel Racial/Ethnic Breakdown of Undergraduates 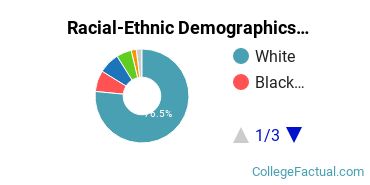 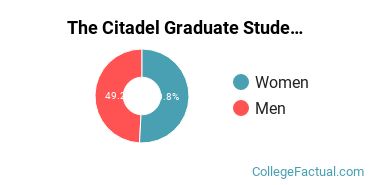 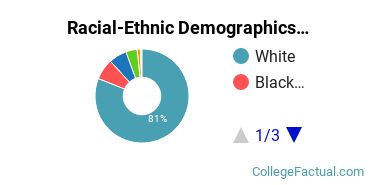 The Citadel achieved a College Factual diversity rank of #2,508 out of 3,514 total schools in the ranking.

How Does The Citadel Diversity Compare to National Averages? 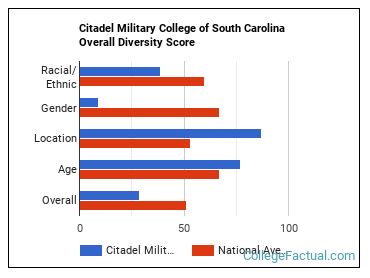 The Citadel is considered below average in terms of overall diversity on a national level. Some areas of diversity in the school may be better than others.

The Citadel is ranked 2,323 out of 3,790 when it comes to the racial/ethnic diversity of the students. 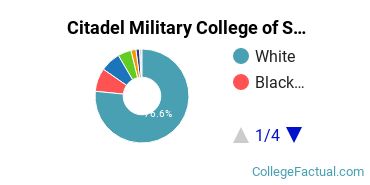 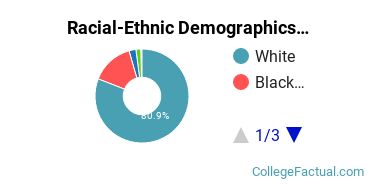 Learn more about the faculty at The Citadel. 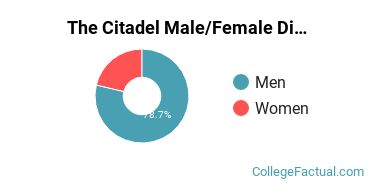 Reporting of the gender of The Citadel is unknown or unavailable. 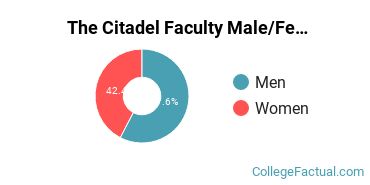 More about The Citadel faculty.

The Citadel ranks 389 out of 2,183 when it comes to geographic diversity. 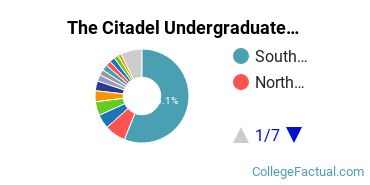 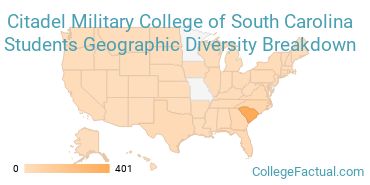 International Students at The Citadel

Students from 16 countries are represented at this school, with the majority of the international students coming from Taiwan, Thailand, and China.

Learn more about international students at The Citadel.

A traditional college student is defined as being between the ages of 18-21. At The Citadel, 60.59% of students fall into that category, compared to the national average of 60%. 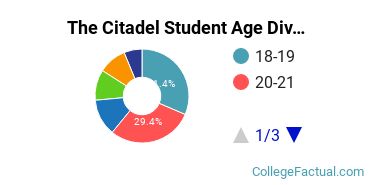