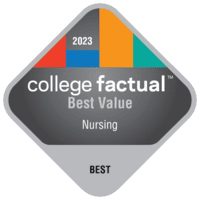 The best ranking is for Nursing students.

The Best Value Colleges for Nursing Ranking is a ranking for the highest quality majors for the most affordable cost. 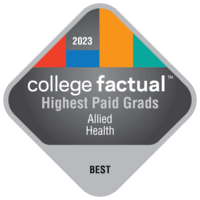 If you're interested in high pay after graduating, the Highest Paid Allied Health Professions Graduates in New Mexico Ranking is for you. 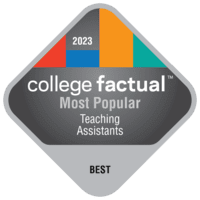 Their best ranking for most popular major is for New Mexico Teaching Assistants students.

The Most Popular Colleges for Teaching Assistants in New Mexico Ranking is simply a ranking of majors that have the most students attending. 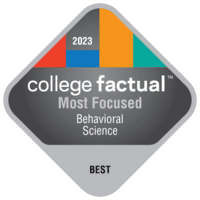 Their best ranking for most focused major is for Behavioral Science students.

The Most Focused Colleges for Behavioral Science Ranking is a ranking of schools with the largest percentage of schools enrolled in the major.