< All Colleges
College of Marin

2023 Rankings for College of Marin

Top Rankings for College of Marin:

College of Marin has earned: 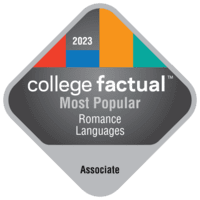 Their best ranking for most popular major is for Associate Degree Romance Languages students.

The Most Popular Associate Degree Colleges for Romance Languages Ranking is simply a ranking of majors that have the most students attending. 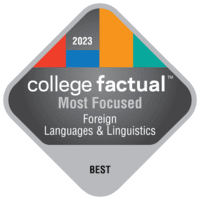