What kind of bachelor's degree rankings and accolades has Coppin received from College Factual?

How Coppin Ranks for Value

This makes Coppin a top 20% school for overall value for the money with aid.

The Best Schools For The Money For Those Getting Aid for a Master’s Ranking assumes average financial aid. 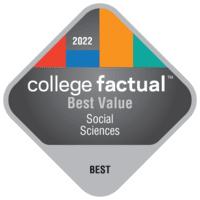 The best ranking is for Other Social Sciences students.

The Best Value Colleges for Other Social Sciences Ranking is a ranking for the highest quality majors for the most affordable cost. 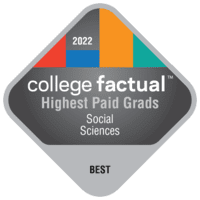 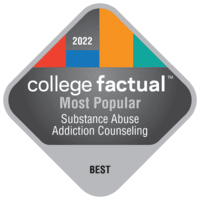 Their best ranking for most popular major is for Substance Abuse/Addiction Counseling students.

The Most Popular Colleges for Substance Abuse/Addiction Counseling Ranking is simply a ranking of majors that have the most students attending. 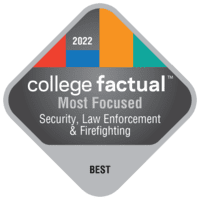 Their best ranking for most focused major is for Homeland Security, Law Enforcement & Firefighting students.