How Covenant Ranks for Value 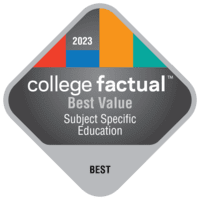 The Best Value Colleges for Teacher Education Subject Specific in the Southeast Region Ranking is a ranking for the highest quality majors for the most affordable cost. 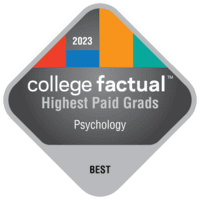 If you're interested in high pay after graduating, the Highest Paid Psychology Graduates in Georgia Ranking is for you. 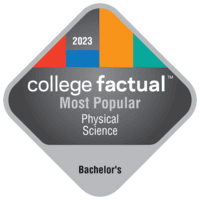 Their best ranking for most popular major is for Bachelor’s Degree Physical Science students.

The Most Popular Bachelor's Degree Colleges for General Physical Sciences Ranking is simply a ranking of majors that have the most students attending. 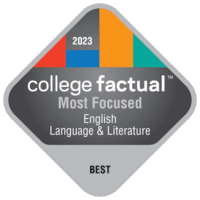