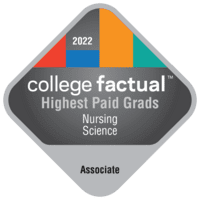 If you're interested in high pay after graduating, the Highest Paid Associate Degree Nursing Science Graduates Ranking is for you. 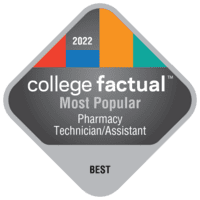 Their best ranking for most popular major is for Pharmacy Technician/Assistant students.

The Most Popular Colleges for Pharmacy Technician/Assistant Ranking is simply a ranking of majors that have the most students attending. 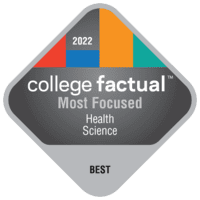