This makes Drew a top 20% school for students. 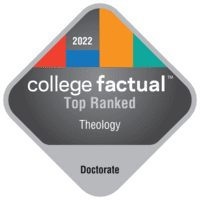 The best ranking is for Doctor's Degree Theology students.

Some of the factors that go into the Best Theological & Ministerial Studies Doctor's Degree Schools Ranking include major focus and popularity, as well as the salaries of graduates.

How Drew Ranks for Value 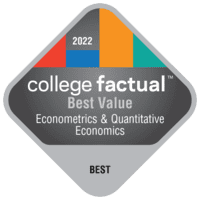 The best ranking is for Middle Atlantic Region Econometrics and Quantitative Economics students.

The Best Value Colleges for Econometrics & Quantitative Economics in the Middle Atlantic Region Ranking is a ranking for the highest quality majors for the most affordable cost. 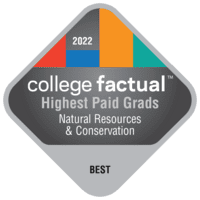 If you're interested in high pay after graduating, the Highest Paid Natural Resources & Conservation Graduates Ranking is for you. 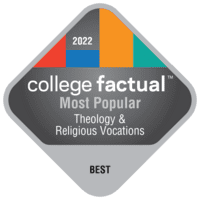 Their best ranking for most popular major is for Theology & Religious Vocations students.

The Most Popular Colleges for Theology & Religious Vocations Ranking is simply a ranking of majors that have the most students attending. 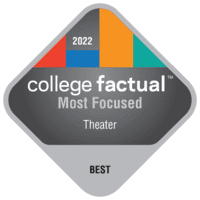 Their best ranking for most focused major is for Theater students.

The Most Focused Colleges for Drama & Theater Arts Ranking is a ranking of schools with the largest percentage of schools enrolled in the major.