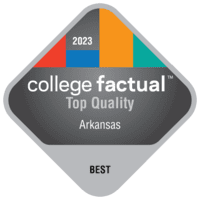 This makes Hendrix a top 15% school for students in the state of Arkansas. 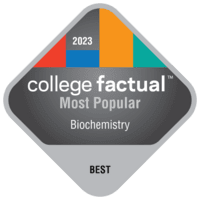 Their best ranking for most popular major is for Arkansas Biochemistry students.

The Most Popular Colleges for Biochemistry, Biophysics & Molecular Biology in Arkansas Ranking is simply a ranking of majors that have the most students attending. 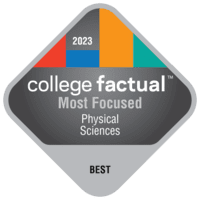 The Most Focused Colleges for Physical Sciences Ranking is a ranking of schools with the largest percentage of schools enrolled in the major.