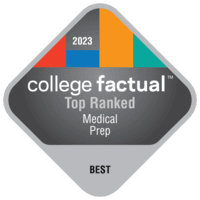 The best ranking is for Medical Prep students.

Some of the factors that go into the Best Health/Medical Prep Programs Schools Ranking include major focus and popularity, as well as the salaries of graduates. 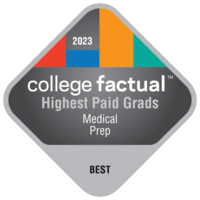 If you're interested in high pay after graduating, the Highest Paid Health/Medical Prep Programs Graduates Ranking is for you. 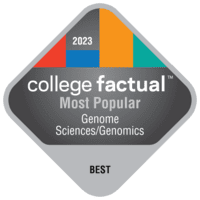 Their best ranking for most popular major is for Genome Sciences/Genomics students.

The Most Popular Colleges for Genome Sciences/Genomics Ranking is simply a ranking of majors that have the most students attending. 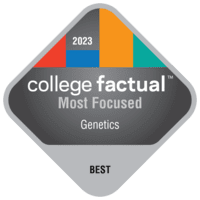 Their best ranking for most focused major is for Genetics students.

The Most Focused Colleges for Genetics Ranking is a ranking of schools with the largest percentage of schools enrolled in the major.