49 Bachelor's Degrees
#1,192 Overall Quality
$56,096 Bachelor's Salary
Nursing is one of the majors in the health professions program at Oklahoma Christian University.

Here, you'll find out more about the major, including such details as the number of graduates, what degree levels are offered, ethnicity of students, average salaries, and more. Also, learn how OC ranks among other schools offering degrees in nursing.

BS in Nursing - RN to BSN

With the affordable and transfer-friendly online RN to BSN program at Southern New Hampshire University, you can build upon your prior educational journey and enhance your professional experience in a program designed to fit around your schedule. 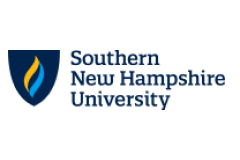 BS in Nursing - RN to BSN - Accelerated RN to MSN

At Southern New Hampshire University, we understand the demands placed on today's nursing professionals. When it comes to your education, consider saving money and time by electing the RN to MSN pathway. Eligible students will complete graduate courses within their undergraduate program. This pathway allows you to gain a BSN along the way and ultimately shorten your time within the MSN Nursing Education or Population Healthcare tracks.

The bachelor's program at OC was ranked #1,192 on College Factual's Best Schools for nursing list. It is also ranked #16 in Oklahoma.

Popularity of Nursing at OC

During the 2020-2021 academic year, Oklahoma Christian University handed out 49 bachelor's degrees in nursing. Due to this, the school was ranked #1298 in popularity out of all colleges and universities that offer this degree. This is a decrease of 6% over the previous year when 52 degrees were handed out.

How Much Do Nursing Graduates from OC Make? 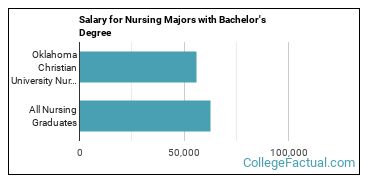 How Much Student Debt Do Nursing Graduates from OC Have?

While getting their bachelor's degree at OC, nursing students borrow a median amount of $27,000 in student loans. This is about the same as the median debt load of allnursing bachelor's degree recipients across the nation. 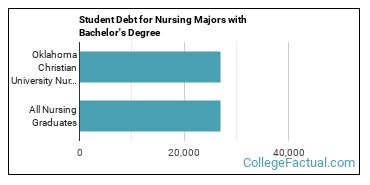 Learn about other programs related to Nursing that might interest you.

Break into one of the most high-demand occupations in the nation with your online MSN Family Nurse Practitioner track from Southern New Hampshire University.

Position the next generation of nurses for success with your online MSN in Nursing Education from Southern New Hampshire University.

Ensure a safer future for healthcare with your online MSN in Healthcare Quality & Safety from Southern New Hampshire University.

Take a look at the following statistics related to the make-up of the nursing majors at Oklahoma Christian University. 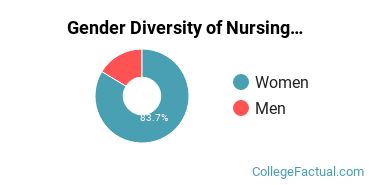 The majority of the students with this major are white. About 67% of 2021 graduates were in this category.

The following table and chart show the ethnic background for students who recently graduated from Oklahoma Christian University with a bachelor's in nursing. 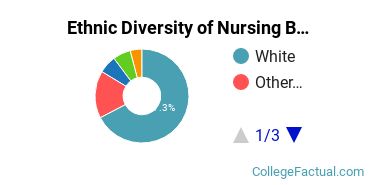