Any AMC Albany bachelor's degree rankings and awards from College Factual will be listed on this page.

#81 out of 451 for students in the Middle Atlantic Region.

This makes AMC Albany a top 20% school for students in the Middle Atlantic Region. 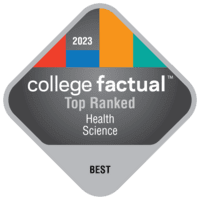 The best ranking is for Health Professions students.

Some of the factors that go into the Best Health Professions Schools Ranking include major focus and popularity, as well as the salaries of graduates.

How AMC Albany Ranks for Value 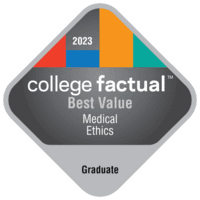 The Best Value Graduate Degree Colleges for Bioethics/Medical Ethics in New York Ranking is a ranking for the highest quality majors for the most affordable cost. 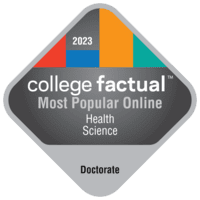 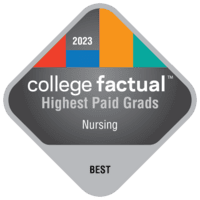 If you're interested in high pay after graduating, the Highest Paid Nursing Graduates Ranking is for you. 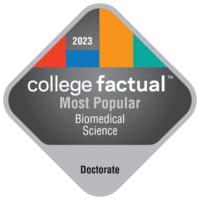 Their best ranking for most popular major is for Doctor’s Degree Biomedical Science students.

The Most Popular Doctor's Degree Colleges for Biological & Biomedical Sciences (Other) Ranking is simply a ranking of majors that have the most students attending. 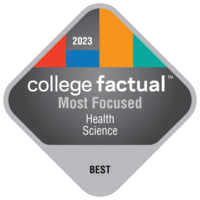