This makes Amherst a top 5% school for students. 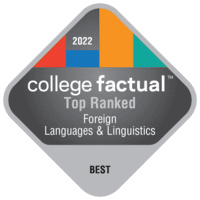 The best ranking is for Foreign Languages & Linguistics students.

Some of the factors that go into the Best Foreign Languages & Linguistics Schools Ranking include major focus and popularity, as well as the salaries of graduates. 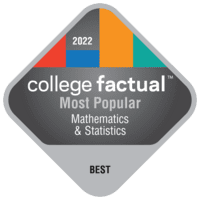 Their best ranking for most popular major is for Mathematics & Statistics students.

The Most Popular Colleges for Mathematics & Statistics Ranking is simply a ranking of majors that have the most students attending. 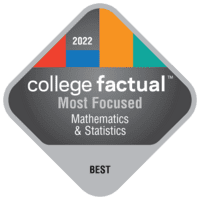 The Most Focused Colleges for Mathematics & Statistics Ranking is a ranking of schools with the largest percentage of schools enrolled in the major.