Any Bard bachelor's degree rankings and awards from College Factual will be listed on this page. 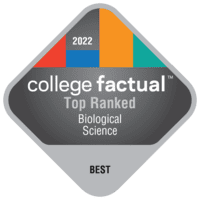 The best ranking is for Biological Science students.

Some of the factors that go into the Best Biological & Physical Science Schools Ranking include major focus and popularity, as well as the salaries of graduates. 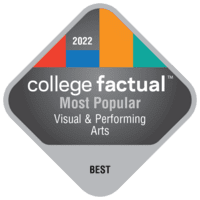 Their best ranking for most popular major is for Visual & Performing Arts students.

The Most Popular Colleges for Visual & Performing Arts Ranking is simply a ranking of majors that have the most students attending. 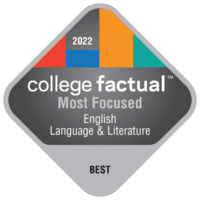