The full-time BMCC undergraduate population is made up of 80% women, and 20% men. 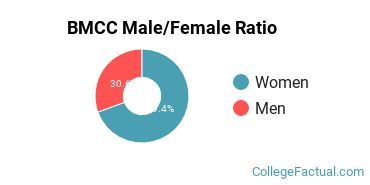 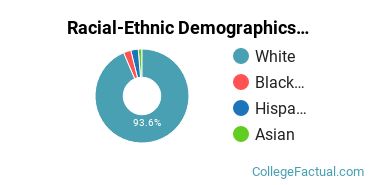 65% Racial-Ethnic Minorities *
Tribal YES
BMCC is designated as a Tribal College or University (TCU) chartered by a Tribal government, with a principal mission of educating Native Americans and preserving Tribal culture. 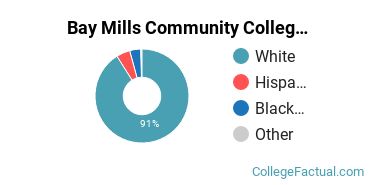 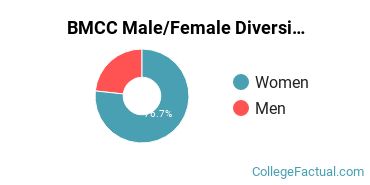 A traditional college student is defined as being between the ages of 18-21. At BMCC, 28.13% of students fall into that category, compared to the national average of 60%. 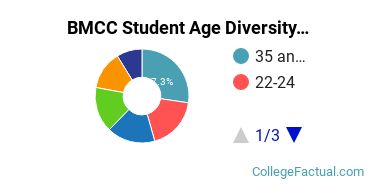