What kind of bachelor's degree rankings and accolades has Carlow received from College Factual?

How Carlow Ranks for Value 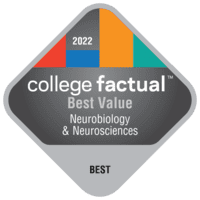 The best ranking is for Other Neurobiology & Neurosciences students.

The Best Value Colleges for Other Neurobiology & Neurosciences Ranking is a ranking for the highest quality majors for the most affordable cost.

If you're interested in high pay after graduating, the Highest Paid Biological & Biomedical Sciences Graduates Ranking is for you. 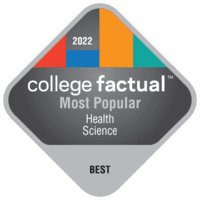 Their best ranking for most popular major is for Health Professions students.

The Most Popular Colleges for Health Professions Ranking is simply a ranking of majors that have the most students attending. 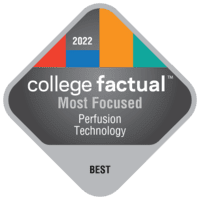 Their best ranking for most focused major is for Perfusion Technology/Perfusionist students.

The Most Focused Colleges for Perfusion Technology/Perfusionist Ranking is a ranking of schools with the largest percentage of schools enrolled in the major.