872 are undergraduates and 99 are graduate students.

The full-time Cedar Crest undergraduate population is made up of 93% women, and 7% men. 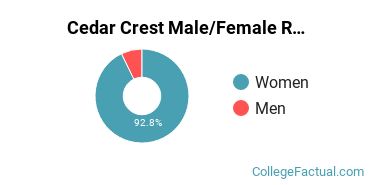 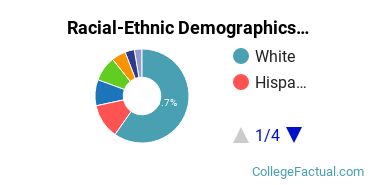 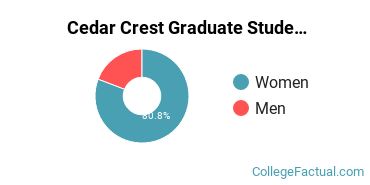 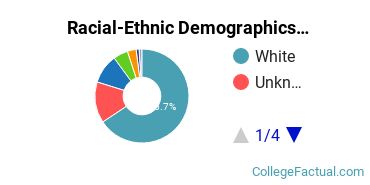 Cedar Crest achieved a College Factual diversity rank of #2,820 out of 3,514 total schools in the ranking.

How Does Cedar Crest Diversity Compare to National Averages? 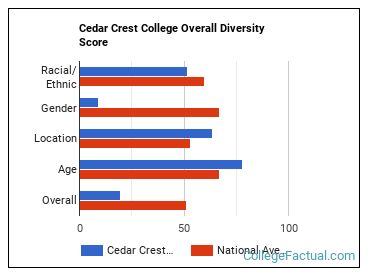 Cedar Crest is considered below average in terms of overall diversity on a national level. Some areas of diversity in the school may be better than others.

Cedar Crest is ranked 1,829 out of 3,790 when it comes to the racial/ethnic diversity of the students.

Many students are seeking college campuses with plenty of diversity. Does Cedar Crest offer enough racial/ethnic diversity for you? 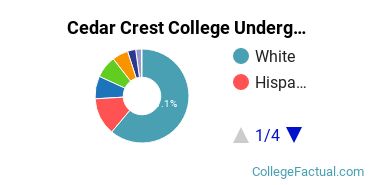 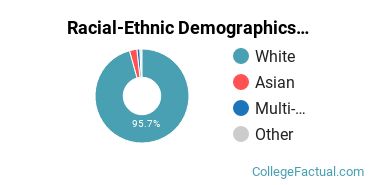 Learn more about the faculty at Cedar Crest. 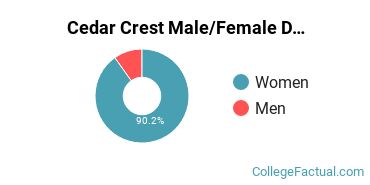 Reporting of the gender of Cedar Crest is unknown or unavailable. 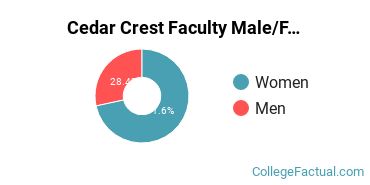 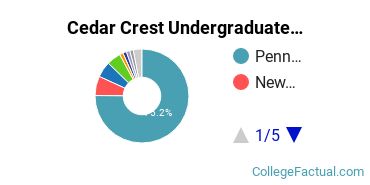 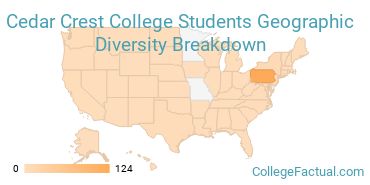 Students from 7 countries are represented at this school, with the majority of the international students coming from Saudi Arabia, South Korea, and Sweden.

A traditional college student is defined as being between the ages of 18-21. At Cedar Crest, 28.61% of students fall into that category, compared to the national average of 60%. 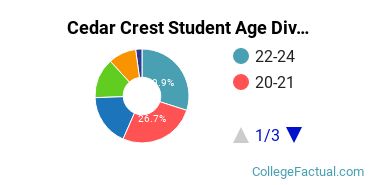