Honorable Mention in Best Colleges for the Money (With Aid) Ranking

This makes Central Virginia Community College a top 20% school for overall value for the money with aid.

The Best Schools For The Money For Those Getting Aid Ranking assumes average financial aid. 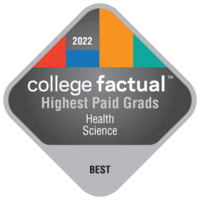 If you're interested in high pay after graduating, the Highest Paid Health Professions Graduates in the Southeast Region Ranking is for you. 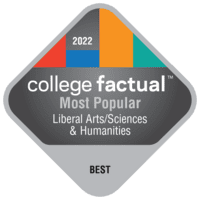 Their best ranking for most popular major is for Liberal Arts / Sciences & Humanities students.

The Most Popular Colleges for Liberal Arts / Sciences & Humanities Ranking is simply a ranking of majors that have the most students attending. 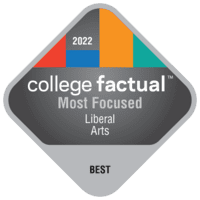 Their best ranking for most focused major is for Liberal Studies students.

The Most Focused Colleges for Liberal Arts Ranking is a ranking of schools with the largest percentage of schools enrolled in the major.