What kind of bachelor's degree rankings and accolades has Crown received from College Factual? 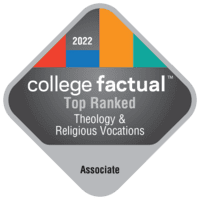 Some of the factors that go into the Best Theology & Religious Vocations Associate Degree Schools Ranking include major focus and popularity, as well as the salaries of graduates.

How Crown Ranks for Value 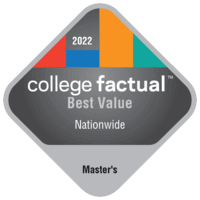 This makes Crown a top 15% school for overall value.

The Best Value Schools for a Master’s Ranking helps students discover their best college education for the money. 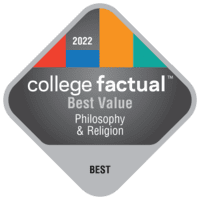 The best ranking is for Philosophy & Religious Studies students.

The Best Value Colleges for Philosophy & Religious Studies Ranking is a ranking for the highest quality majors for the most affordable cost.

How Crown Ranks for Veterans 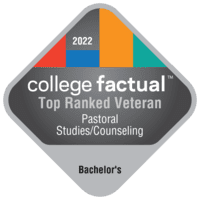 The Best Pastoral Studies/Counseling Bachelor's Degree Colleges for Veterans Ranking was created to help veterans and active-duty military find the best degree choice for them.

How Crown Ranks for Online Degrees 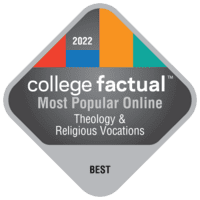 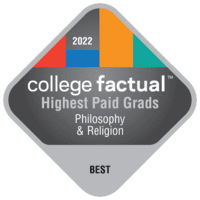 If you're interested in high pay after graduating, the Highest Paid Philosophy & Religious Studies Graduates Ranking is for you.

Their best ranking for most popular major is for Religious Ed students.

The Most Popular Colleges for Religious Education Ranking is simply a ranking of majors that have the most students attending. 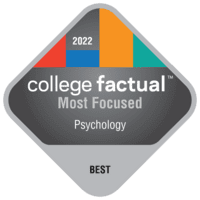