Learn what College Factual bachelor's degree rankings and awards has Dominican U earned.

Top Rankings for Dominican U:

How Dominican U Ranks in College Factual's Best Quality Rankings 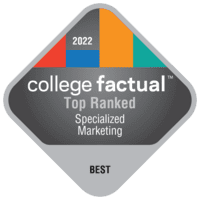 Dominican U has 14 top ranked majors.

The best ranking is for Specialized Marketing students.

Some of the factors that go into the Best Specialized Sales, Merchandising & Marketing Schools Ranking include major focus and popularity, as well as the salaries of graduates.

How Dominican U Ranks for Value 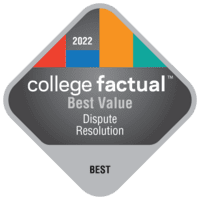 Dominican U has 11 best value majors.

The best ranking is for Dispute Resolution students.

The Best Value Colleges for Dispute Resolution Ranking is a ranking for the highest quality majors for the most affordable cost.

How Dominican U Ranks for Online Degrees

Dominican U has earned: 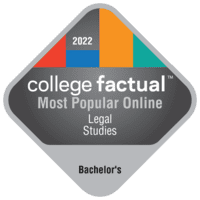 Dominican U has earned: 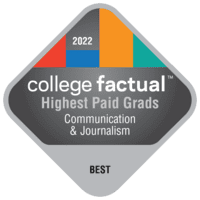 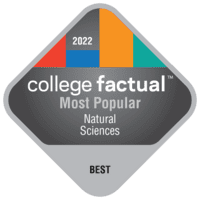 Their best ranking for most popular major is for Natural Sciences students.

The Most Popular Colleges for Natural Sciences Ranking is simply a ranking of majors that have the most students attending. 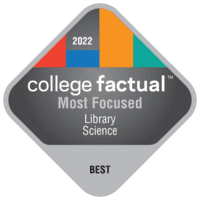 Their best ranking for most focused major is for Library Science students.

The Most Focused Colleges for Library Science Ranking is a ranking of schools with the largest percentage of schools enrolled in the major.