If you want to know more about the Eastern Oklahoma State College sports programs, you’ve come to the right place. Here we present data on the program as a whole as well as information about each varsity sport offered at the school.

There are 126 athletes who take part in at least one sport at the school, 78 men and 48 women. On average, these students receive around $4,090 in sports-related student aid, which can help defray a lot of college costs. On average, the school gave males around $3,304 of sports aid and women received about $5,369. 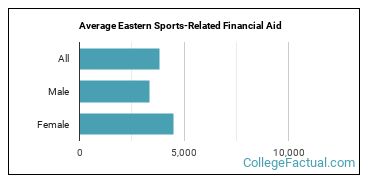 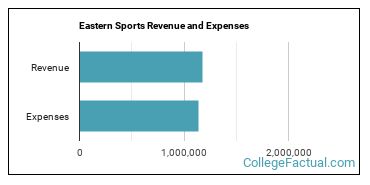 The net profit or loss can vary with each sport. For example, sports like basketball and football are often moneymakers for a school while other sports could be operating at a deficit. The chart below compares the amount of money made (or lost) for each of the men’s sports offered at Eastern. 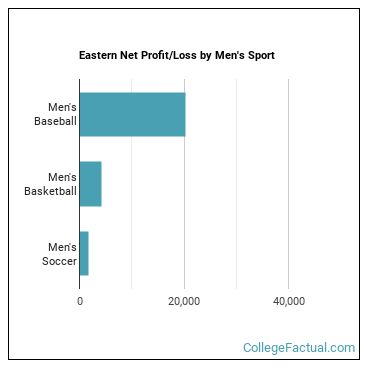 Likewise, money made for women’s athletics can vary quite a bit by sport. Here’s what the comparison looks like for women’s sports at Eastern. 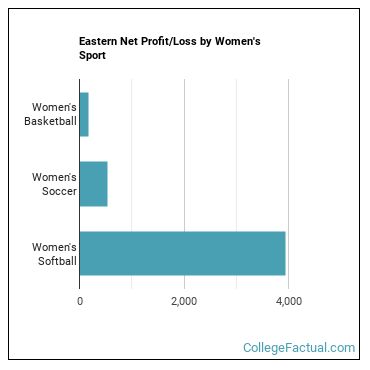 A Note About Eastern Sports Rankings

Along with the other data we present for each sport below, we also include the sport’s ranking on our Best Schools for the Sport list when applicable. The top spots on College Factual’s sports rankings are reserved for those schools that excel in both athletics and academics. This ensures that while you’re participating in sports programs at the school, you’ll also be getting a solid education.

The Eastern men’s baseball team is made up of 37 players who, in turn, are trained and guided by a head coach and 3 assistant coaches. 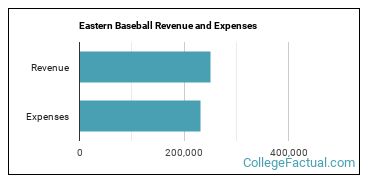 The Eastern women’s basketball team is made up of 11 players who, in turn, are trained and guided by a head coach and an assistant coach.

Eastern brought in $152,678 in revenue from its women’s basketball program while paying out $151,992 in expenses. So, the program was a moneymaker for the school, bringing in $686 in net profit. Mark this down as a good thing. 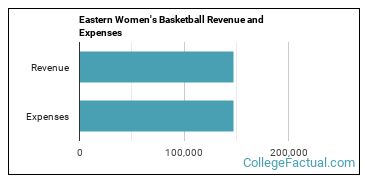 There are 19 players on the Eastern men’s soccer team, and they are led by one head coach and one assistant coach.

On the money side of things, the Eastern men’s soccer program brought home $155,874 in revenue and paid out $155,082 in total expenses. This equates to a net profit of $792 for the program. That’s definitely a big plus. 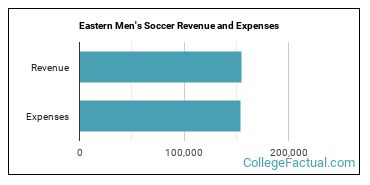 The head coach and assistant coach train and lead the 17 players of the Eastern women’s soccer team. 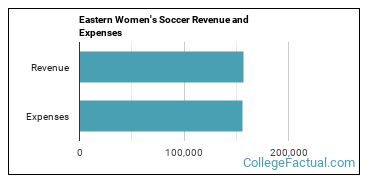 The Eastern women’s softball team is made up of 20 players who, in turn, are trained and guided by a head coach and an assistant coach.

The Eastern women’s softball program paid out $193,009 in expenses while making $196,363 in total revenue. That is, the program raked in a net profit of $3,354 for the school. Not all college sports teams can say that. 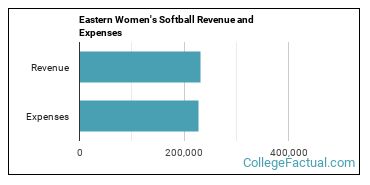