How Hood Ranks for Value 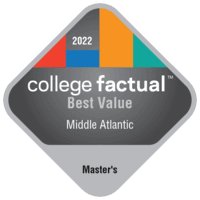 This makes Hood a top 15% school for overall value in the Middle Atlantic Region. 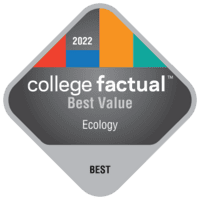 The best ranking is for Ecology students.

The Best Value Colleges for Ecology, Evolution & Systematics Biology Ranking is a ranking for the highest quality majors for the most affordable cost.

How Hood Ranks for Veterans

This makes Hood a top 20% school for U.S. service members.

The Top Schools for Veterans Ranking was created to help veterans and active duty military find a quality education catered to their needs. 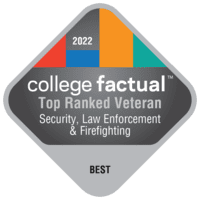 The Best Homeland Security, Law Enforcement & Firefighting Colleges for Veterans Ranking was created to help veterans and active-duty military find the best degree choice for them. 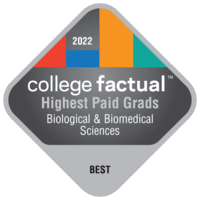 If you're interested in high pay after graduating, the Highest Paid Biological & Biomedical Sciences Graduates Ranking is for you. 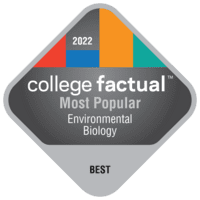 Their best ranking for most popular major is for Environmental Microbiology students.

The Most Popular Colleges for Environmental Biology Ranking is simply a ranking of majors that have the most students attending. 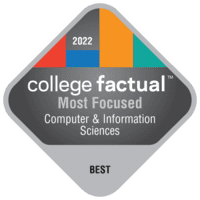 Their best ranking for most focused major is for Computer & Information Sciences students.

The Most Focused Colleges for Computer & Information Sciences Ranking is a ranking of schools with the largest percentage of schools enrolled in the major.