This makes Oberlin a top 10% school for students. 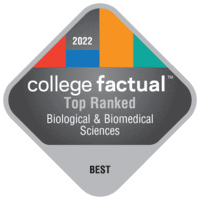 Some of the factors that go into the Best Biological & Biomedical Sciences Schools Ranking include major focus and popularity, as well as the salaries of graduates. 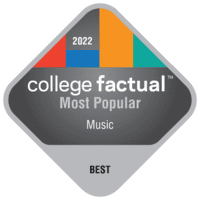 Their best ranking for most popular major is for Music students.

The Most Popular Colleges for Music Ranking is simply a ranking of majors that have the most students attending. 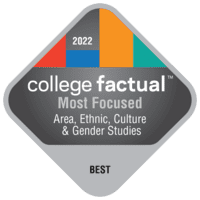 Their best ranking for most focused major is for Area, Ethnic, Culture, & Gender Studies students.