Individuals with disabilities make up 4.0% of the student population at Penn State Schuylkill. For more information on policies and accommodations that the university provides to ensure all students get the opportunity to participate, you can visit Penn State Schuylkill Disability Services.

Penn State Schuylkill for the Military

Penn State Schuylkill offers on-campus housing, but freshmen are not required to take advantage of it. 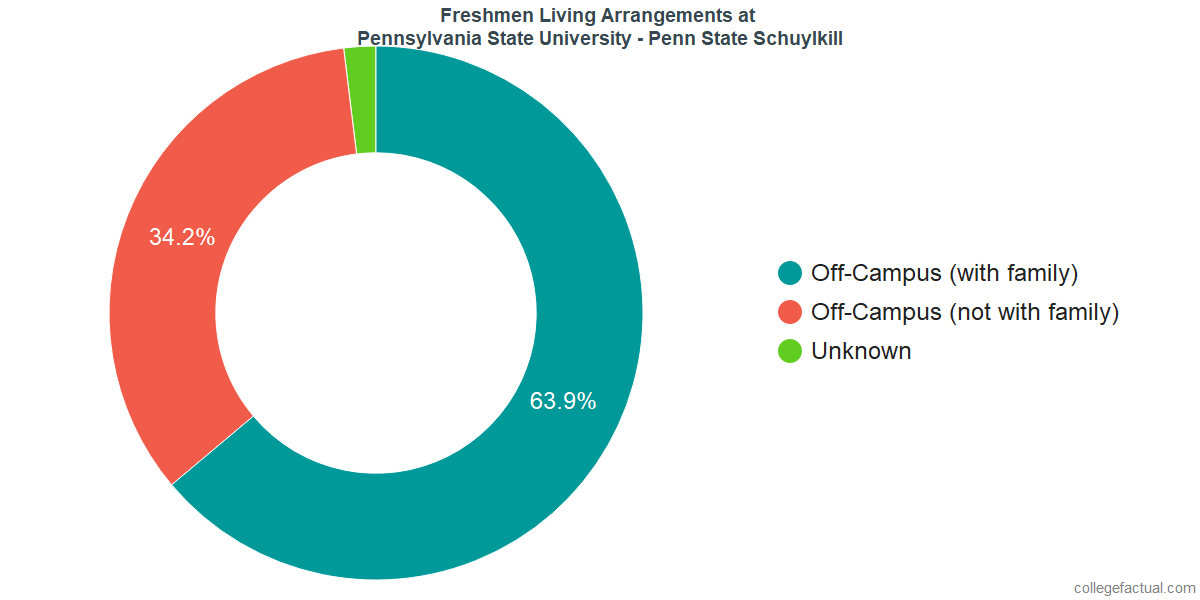 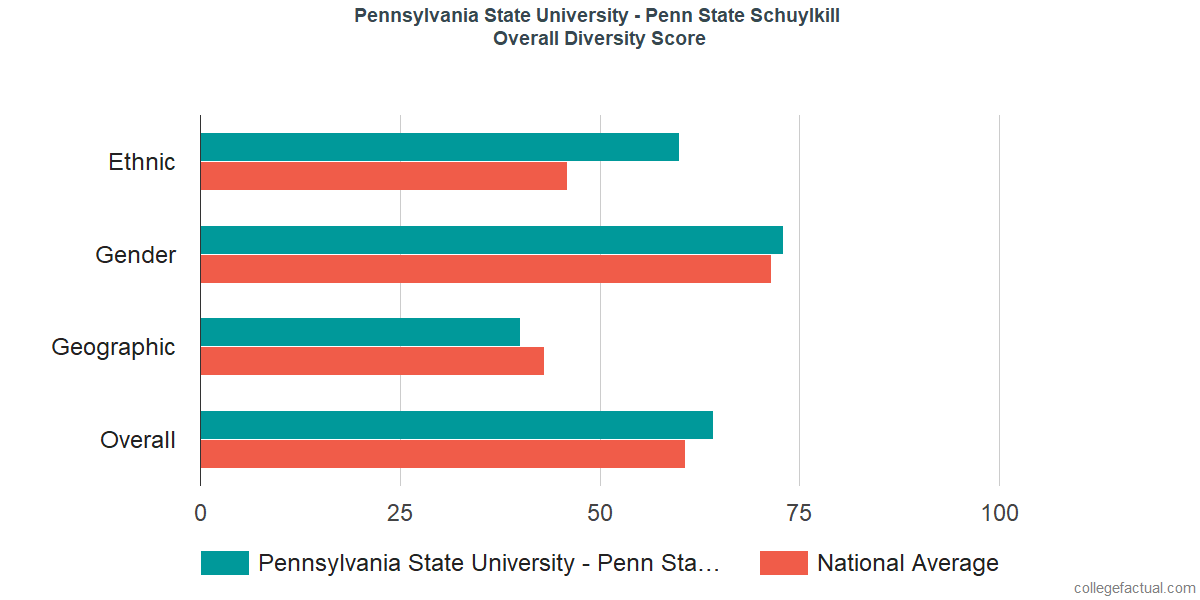 Penn State Schuylkill has a total of 88 student athletes, 45 men and 43 women who compete in inter-collegiate athletics.

For more information about athletics including per-team sizes, coaching and scholarships check out our Guide to Pennsylvania State University - Schuylkill Athletics