< All Colleges
Cooper Union for the Advancement of Science and Art

Top 15% Overall Diversity
Top 10% Racial-Ethnic Diversity
Average Male/Female Diversity
Who is the typical student at Cooper Union? College Factual wanted to know the facts so we crunched the numbers. We analyzed racial diversity, gender ratios, age and geographic origins of college campuses accross the U.S. See how Cooper Union for the Advancement of Science and Art fared in our 2021 diversity report.

How Many Students Attend Cooper Union for the Advancement of Science and Art?

854 are undergraduates and 52 are graduate students.

The full-time Cooper Union undergraduate population is made up of 42% women, and 58% men. 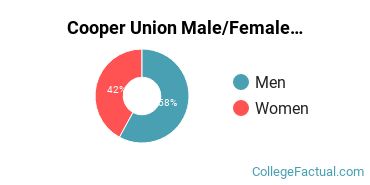 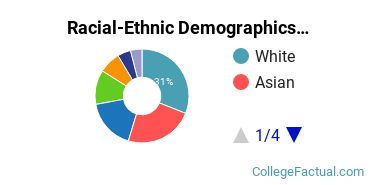 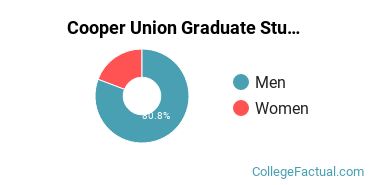 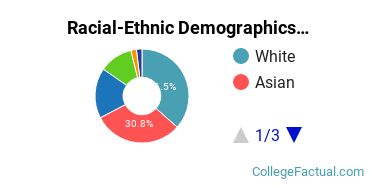 Cooper Union achieved a College Factual diversity rank of #389 out of 3,514 total schools in the ranking.

How Does Cooper Union Diversity Compare to National Averages? 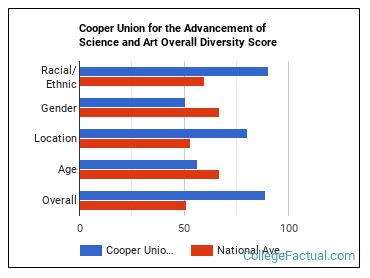 Cooper Union is considered to have excellent overall diversity when compared to the nationwide average.

Cooper Union is ranked 372 out of 3,790 when it comes to the racial/ethnic diversity of the students. 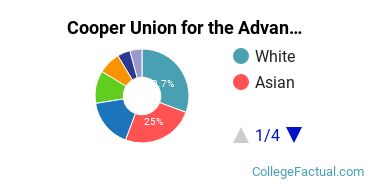 Cooper Union for the Advancement of Science and Art Faculty Racial/Ethnic Demographics: 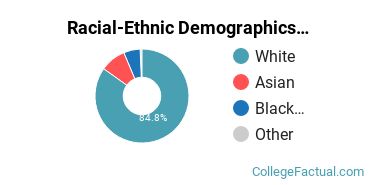 Learn more about the faculty at Cooper Union. 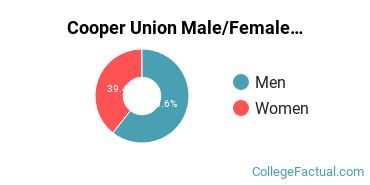 Reporting of the gender of Cooper Union is unknown or unavailable. 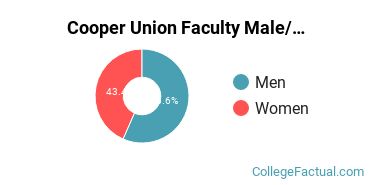 Cooper Union ranks 523 out of 2,183 when it comes to geographic diversity. 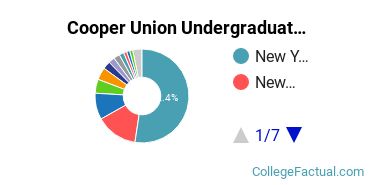 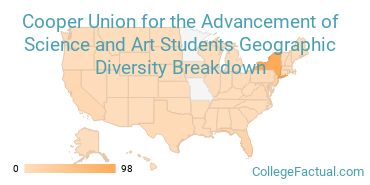 Students from 46 countries are represented at this school, with the majority of the international students coming from China, South Korea, and India.

A traditional college student is defined as being between the ages of 18-21. At Cooper Union, 75.79% of students fall into that category, compared to the national average of 60%. 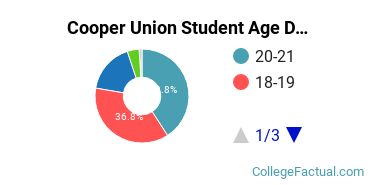