Educate Yourself on Diversity at NHSC, Including how Similar This School is to Others in the Nation.

To get the overall diversity ranking, we look at the combination of ethnicity on campus, geographic origin of students, gender and age diversity.

Nueta Hidatsa Sahnish College is below average when it comes to overall diversity, and is ranked #2,806 nationwide. 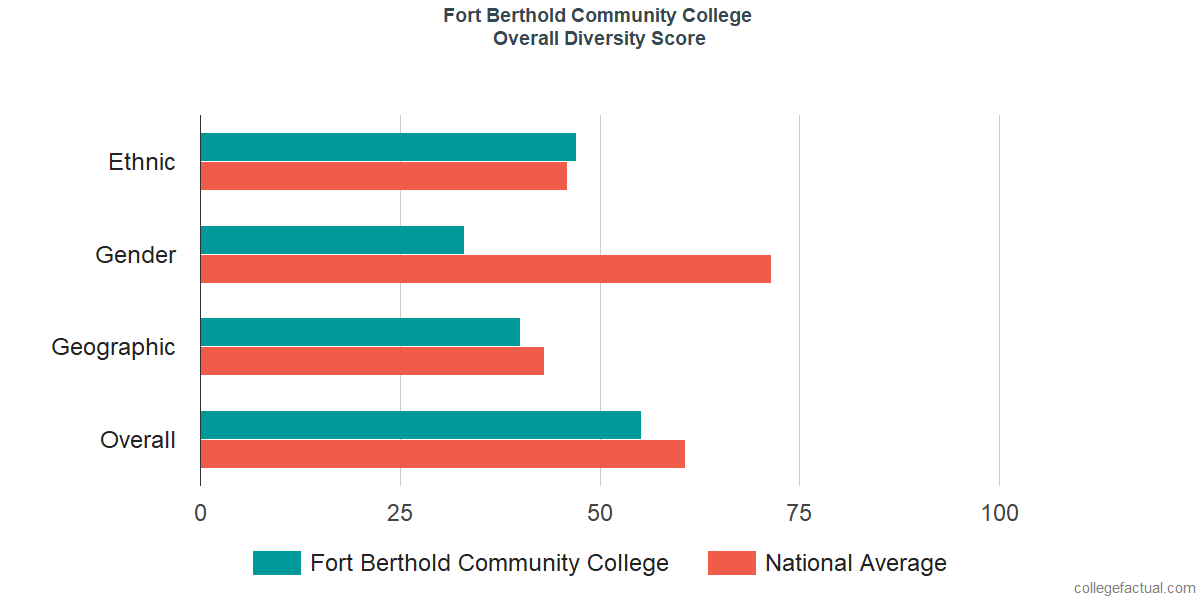 Many college students value the opportunity to meet and learn from other students from different ethnic and racial backgrounds, unfortunately, that may be difficult at this school.

Nueta Hidatsa Sahnish College is ranked #2,989 in ethnic diversity nationwide with a student body composition that is below the national average.

Consider, this college is designated as a Tribal College or University (TCU) chartered by a Tribal government, with a principal mission of educating Native Americans and preserving Tribal culture.

Take a Deeper Look at Racial Diversity at NHSC

The chart below will display the diversity of undergraduate students at NHSC if it is available.

NHSC's racial diversity is below the national average. 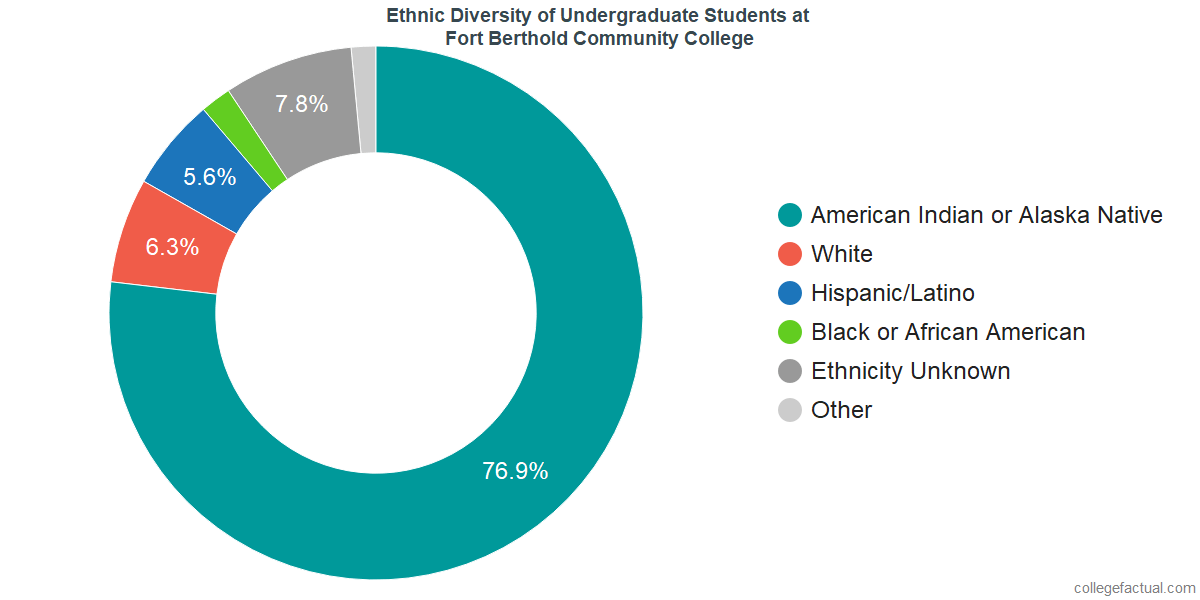 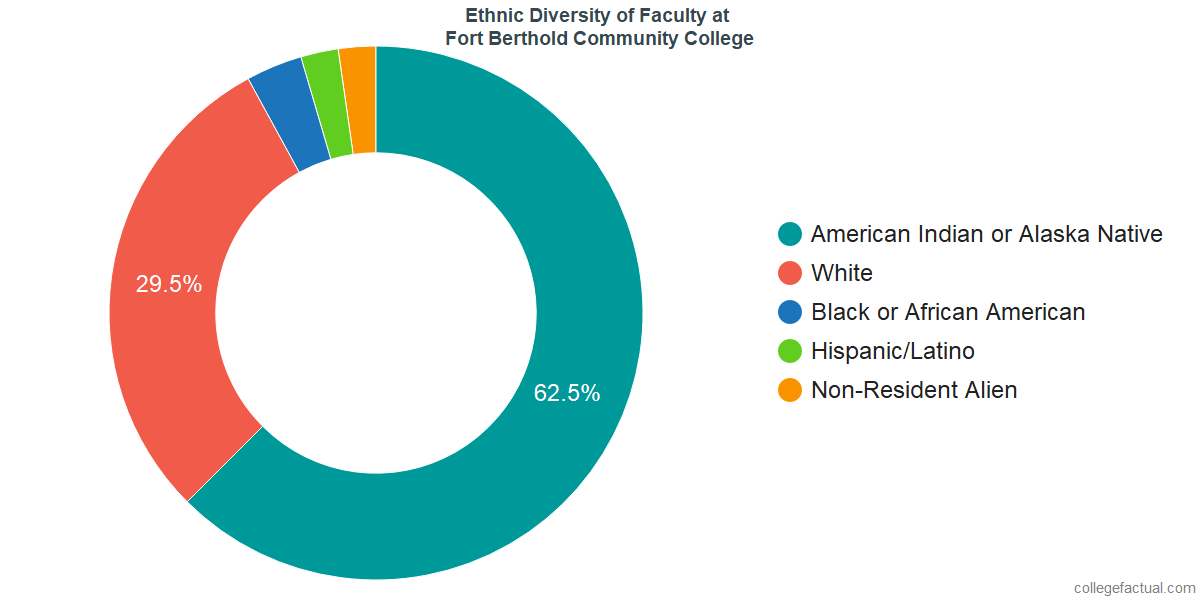 If you're seeking an institution with an equal amount of male and female students, this may not be the choice for you.

At Nueta Hidatsa Sahnish College, the disparity between men and women on campus is higher than the national average. The undergraduate student body at NHSC is predominantly female.

This college is ranked at #2,685 in male to female diversity nationwide. The undergraduate population is comprised of 66 males and 132 females.

If available, the chart below will include the male to female distribution among NHSC's undergraduate students.

The disparity between the counts of men and women at Nueta Hidatsa Sahnish College is higher than the national average. 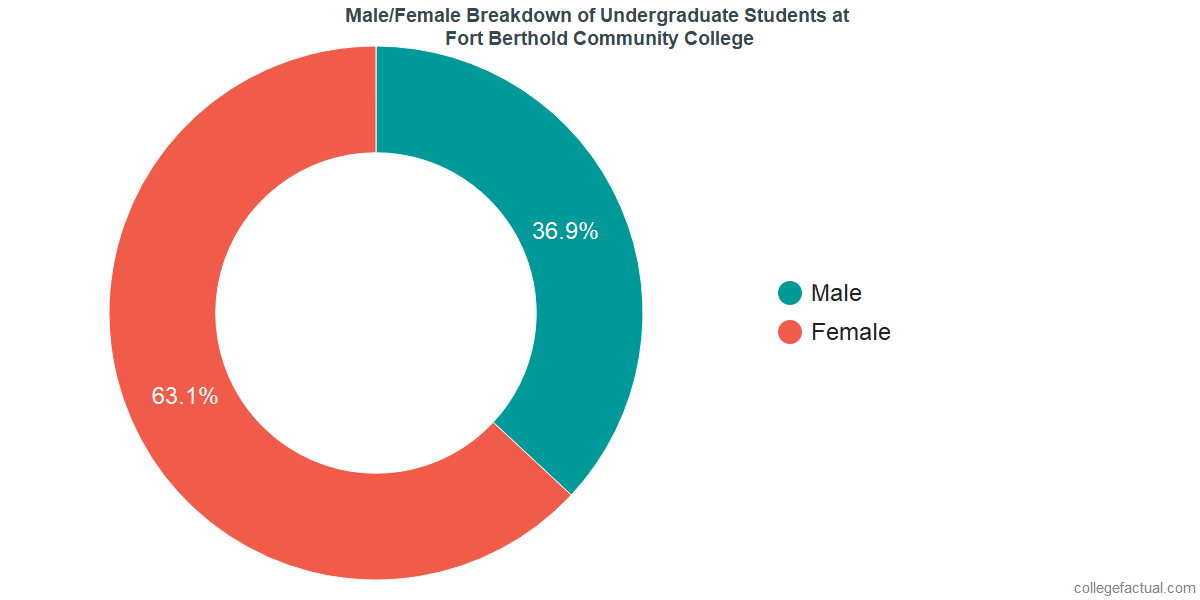 If available, the chart below will include the male to female distribution among NHSC's faculty.

The ratio of male to female faculty at NHSC is excellent. 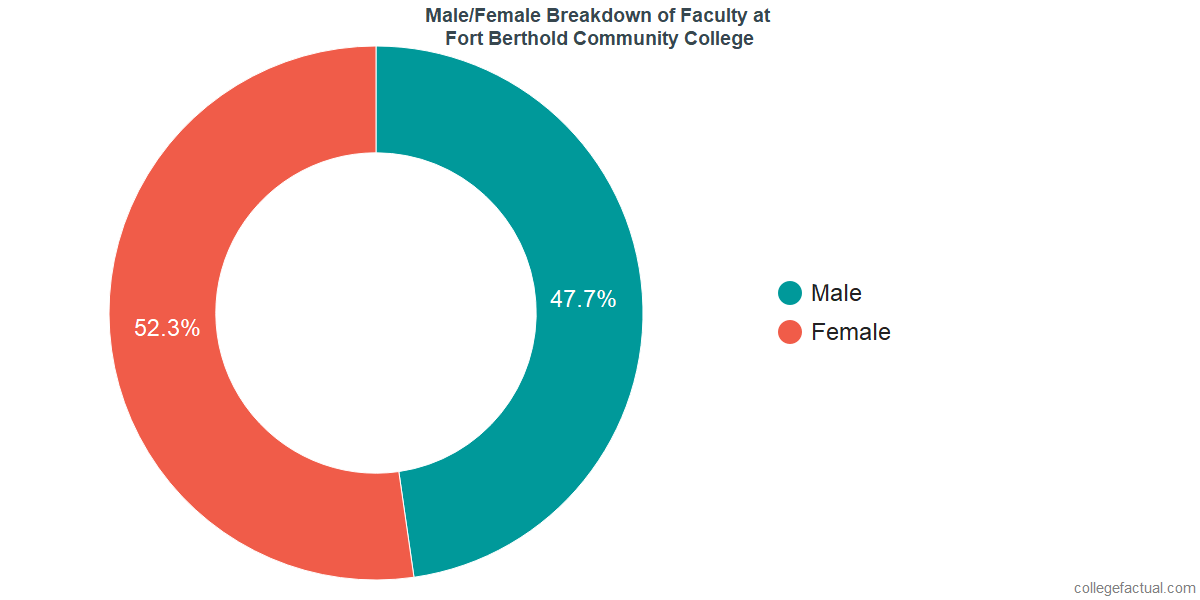 Would you prefer a local college that attracts students from within North Dakota? This could be a good choice for you.

We've arrived at the location diversity of each school by looking at where students lived before they attended college.

Over 90% of the students attending Nueta Hidatsa Sahnish College come from within North Dakota. This means NHSC is below average in geographic diversity with a ranking of #2,364.

Presence of International Students at NHSC

The typical student is between the ages of 18-21. However, this college appears to attract a majority of older students. At Nueta Hidatsa Sahnish College, 33.8% of students are in the age 18 to 21 bracket, compared to the national average of 60%. We rank NHSC #187 in the nation for student age diversity.

Analyze the age range of NHSC students with the following chart. 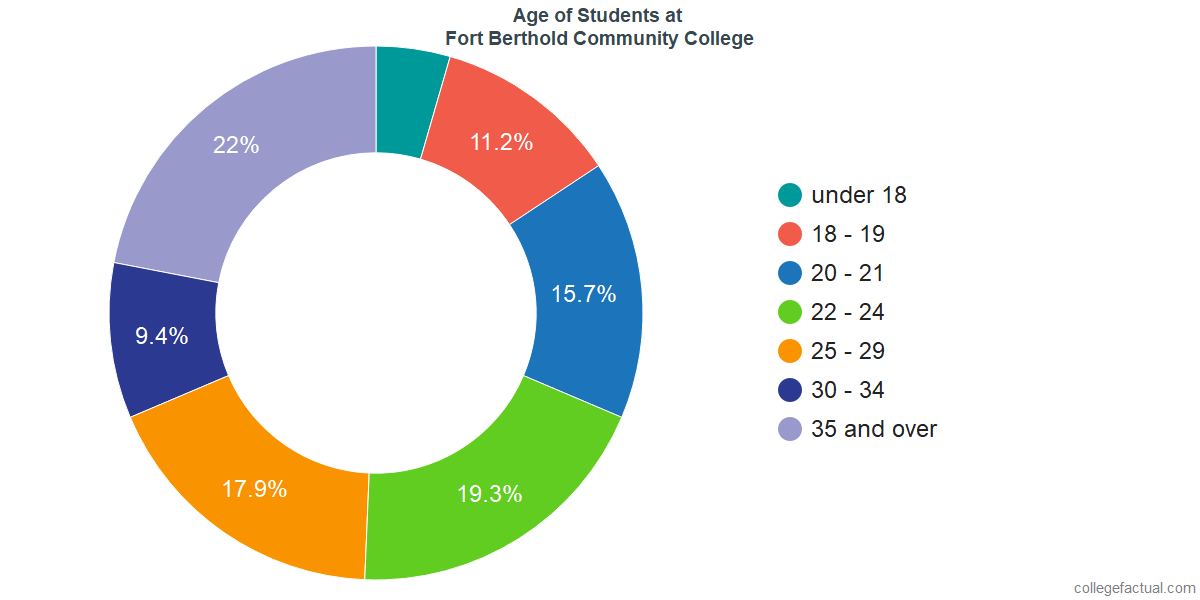 Continue Your Research on NHSC