This makes Yale a top 1% school for students. 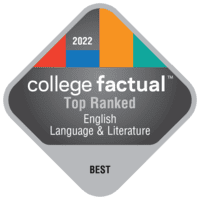 The best ranking is for English Language & Literature students.

Some of the factors that go into the Best English Language & Literature Schools Ranking include major focus and popularity, as well as the salaries of graduates.

How Yale Ranks for Value

The best ranking is for Medieval Studies students.

The Best Value Colleges for Medieval Studies Ranking is a ranking for the highest quality majors for the most affordable cost.

Their best ranking for most popular major is for History students.

The Most Popular Colleges for History Ranking is simply a ranking of majors that have the most students attending. 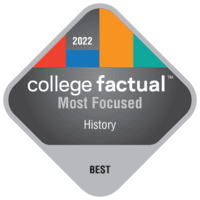 Their best ranking for most focused major is for History students.

See the full list of Most Focused Colleges for History Ranking.